Have you ever wondered how two kid’s toys could spawn the inspiration for an entire amusement park? 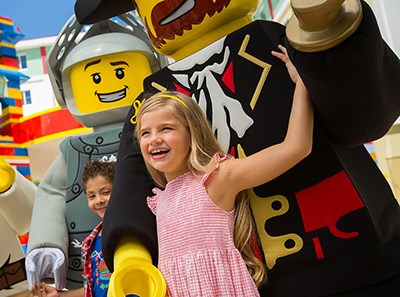 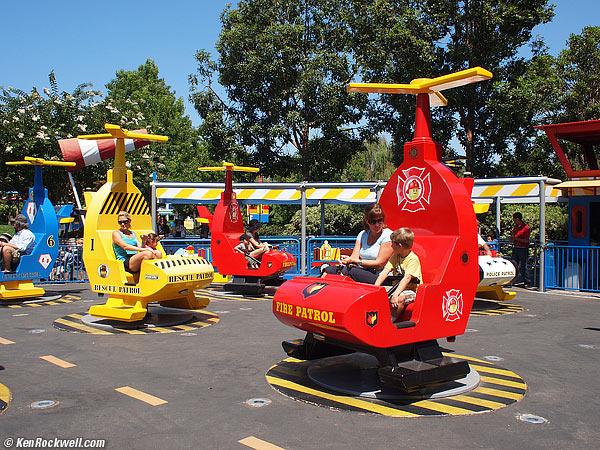 Our very own David Wylie takes us inside the park for a closer look on this week’s episode.

To see more, watch the full segment below or see it air nationwide on California Life with Heather Dawson.