Have you been hearing about cryptocurrency? Curious about the definition of Bitcoin? Heather Dawson interviews Brian Sewell, Founder and CEO of American Bitcoin Academy in studio this week. Full interview in the video below. 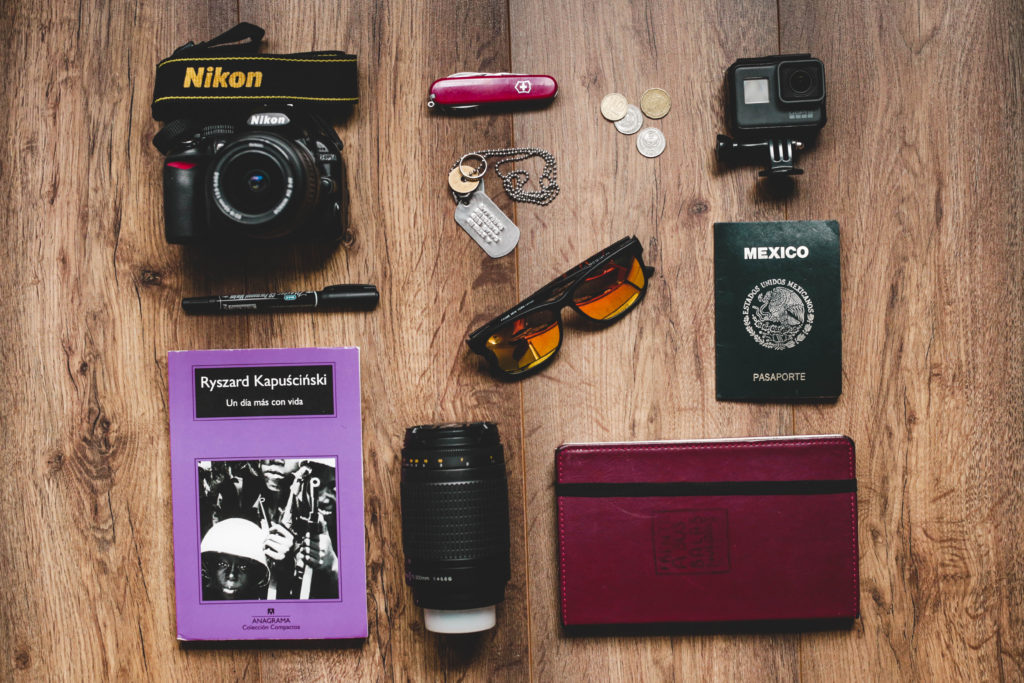 Heather Dawson: I have a basic question…What is Bitcoin?

Brian Sewell: …Bitcoin is a technological innovation. And this is where most people get it wrong. Most of the media right now is talking about Bitcoin as being an asset…Being an asset class. Digital money. And that’s a simplistic definition, but it’s not simply an asset class.  It’s a technological innovation that has useful features built into it

Right now a lot of people talk about Bitcoin being a bubble..that’s gone way up. They compare it to a tulip bubble, like it’s going way up and it’s going to crash…Bitcoin is following a technology adoption curve like the automobile, the television, internet, iphones. And so what you’re going to see with Bitcoin is that it’s going to get adopted over the next 20 years. It’s going to go from less than 1% of the people who use it to probably close to 98% of people that use it. Like the internet was adopted, it took about 20 years.

Is It Too Expensive To Invest Right Now?  What are the fees involved?…

Watch the full video for more answer from Brian.

Check your local listings to watch California Life Episode 436 all week airing across the globe.

Curious about Bitcoin? Check out AmericanBitcoinAcademy.com to learn more.

Photo by Oziel Gómez from Pexels