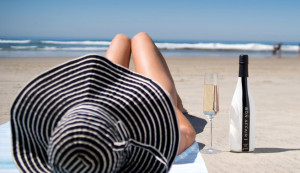 Before Shark Tank, Jayla struggled to make a go of it. But she remained determined and eventually found success.

California Life recently sat down with Jayla to learn more about her journey and how she’s now using her success to give back to other up-and-coming entrepreneurs.

Check out the interview below!