Puerto Vallarta is home to breathtaking landscapes and once in a lifetime experiences. It comes as no surprise that this luxurious vacation spot is also making culinary achievements that are attracting even more visitors worldwide. 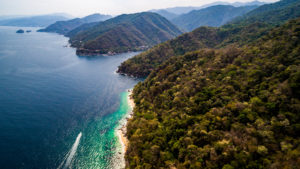 Not too far from Puerto Vallarta rests a city called Jalisco in the Sierra Mountains, where Marco Gutierrez discovered the secret to their specialty spirit- otherwise known as Raicilla (Ry-see-uh). It is the rustic cousin to mezcal and tequila with a history rooted in humble beginnings.

Raicilla has been made for centuries, yet the process is still a mystery. The name Raicilla means “little root” because farmers were taxed so heavily after the Spanish 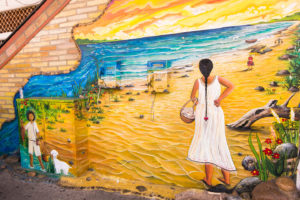 Conquest for their double-distilled mezcal that they were distributing, they gave it a new name based on its growing process. It was then that Raicilla, or “little root”, became an underground movement.

The agave-based Raicilla whose origins remain on isolated Mexican farm land is currently making a rise in the bartending community. The flavors involved are so distinct that Raicilla was once uncategorized. Today, the agave based spirit is well-known by celebrities such as George Clooney. 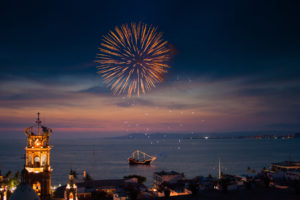 In a lot less secretive region of the country, Puerto Vallarta is continuing its Centennial Celebration with a vast group of world-renowned and award winning chefs at the Hard Rock Hotel in Riviera Nayarit.

Riviera Nayarit Gastronomica is celebrating its 10th anniversary with showcookings, premium tastings and gourmet workshops along with many more foodie heaven activities. 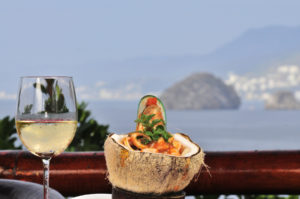 multiple Michelin Stars and Repsol Stars to their names. Along with the record breaking Chef Carlos Gaytan from Chicago who is the first Mexican chef to receive a Michelin Star.

Join in on the fun in Puerto Vallarta by entering California Life HD’s exclusive GIVEAWAY!

And, check out Marco Gutierrez explore the mysterious specialty spirit Raicilla below.