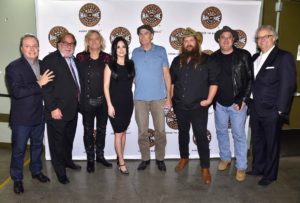 This week, the Country Music Hall of Fame and Museum hosted its ninth annual “All for the Hall” benefit concert at The Novo by Microsoft Theater in Los Angeles. 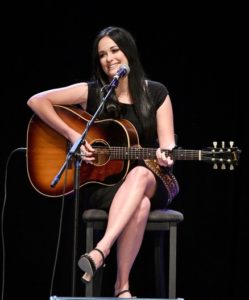 Another of the night’s highlights was when a group of sixth graders from Dorris Place Elementary School in Los Angeles performed. The students wrote the lyrics and set them to music with help from Grammy-winning songwriter Liz Rose (“Girl Crush,” “You Belong with Me”) and songwriter-guitarist Phil Barton. 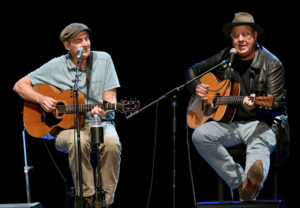 Proceeds from the “All for the Hall” benefit will go to the museum’s education department.