In honor of the life and legacy of Freddie Mercury and Queen, and celebrating the upcoming biopic, Bohemian Rhapsody (20th Century Fox), singer-songwriter and musician, Shawn Mendes, has released an acoustic interpretation of the iconic 1981 number one hit, “Under Pressure,” available HERE. 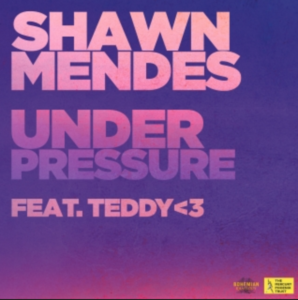 The song, which was produced by Teddy Geiger and includes her guest vocals, was recorded as the first of an upcoming series of artist covers in support of the Mercury Phoenix Trust (MPT). Mendes and Geiger’s emotional performance pays homage, not only to 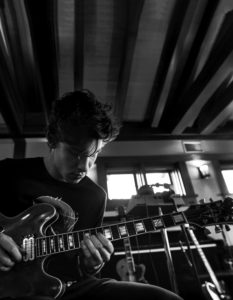 Queen, but to the work that they continue to do in honor of Mercury through the MPT – Fighting AIDS Worldwide. Mendes, together with Universal Music Group (UMG) and Queen, will donate net profits of the track to the MPT.

“I am so honored to be able to support the amazing legacy of Freddie and Queen by doing a cover of one of my favorite songs, ‘Under Pressure.’ It was so exciting to me to be able to do this with my close collaborator and one of my best friends, Teddy Geiger, for a cause that is very close to our hearts,” said Shawn Mendes. 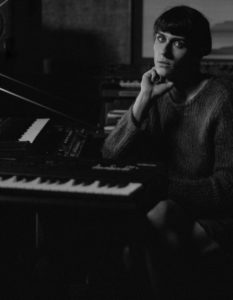 “Shawn is a hugely talented artist and he and Teddy have given us a stunning version of this Queen and David Bowie classic. All of us at The Mercury Phoenix Trust are eternally grateful to Shawn and UMG for helping us in this way in the ongoing fight to conquer the global AIDS epidemic,” said Queen’s manager, Jim Beach.

Freddie Mercury died from AIDS related causes in 1991. The Trust is a core part of rock band Queen and Freddie’s legacy, with the passion and power behind the music forming the bedrock of the MPT.

The MPT has reached

millions in the fight against HIV/AIDS worldwide, providing USD17 million to over 1,000 projects in 56 countries. With an estimated 36.9 million people living with HIV/AIDS and 1.8 million more becoming newly infected with HIV in 2017 alone, the battle is far from over making the work of the MPT and its global partners all the more essential.