Whether you prefer the train or Cars, splashing or screaming, there is no wrong way to show your Disney side.

Everyone has a special connection with Disney, whether it be a specific ride or a favorite character. Even Imagineer’s have certain rides they have an emotional connection to. 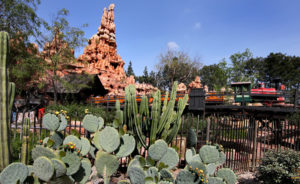 One imagineer, Ray Spencer, has always loved Big Thunder Mountain. The ride was shut down for almost a year receiving renovations inducing a new track, new trains, and new special effects. He explains that although he has always loved the ride, he was forever thinking of ways to tweak it and make it better. That finally became a reality for him as an Imagineer.

Rides aren’t the only things receiving updates at Disneyland, the park has also revamped Mickeys’ sensational parade. There is now a pre-parade including Anna, Elsa and Olaf from Disney’s “Frozen“. 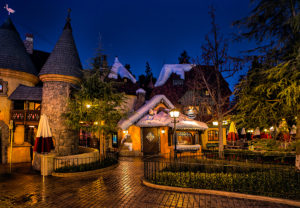 “Frozen” is also featured in Fantasyland with the new Royal Reception hall where you can meet Anna and Elsa.

Visitors are making changes as well. A new trend at the parks that visitors are getting in on is called “Disney bounding“. People are paying homage to their favorite characters without dressing up in their exact costume. 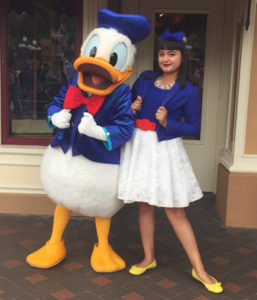 Disney is all about making memories and exploring the classic Disney moments you remember as a kid, all while the park is updating and getting better.

For more on Disneyland Resort click here or watch the clip below.